Home
How Do Fat Burners Help You Lose Weight? 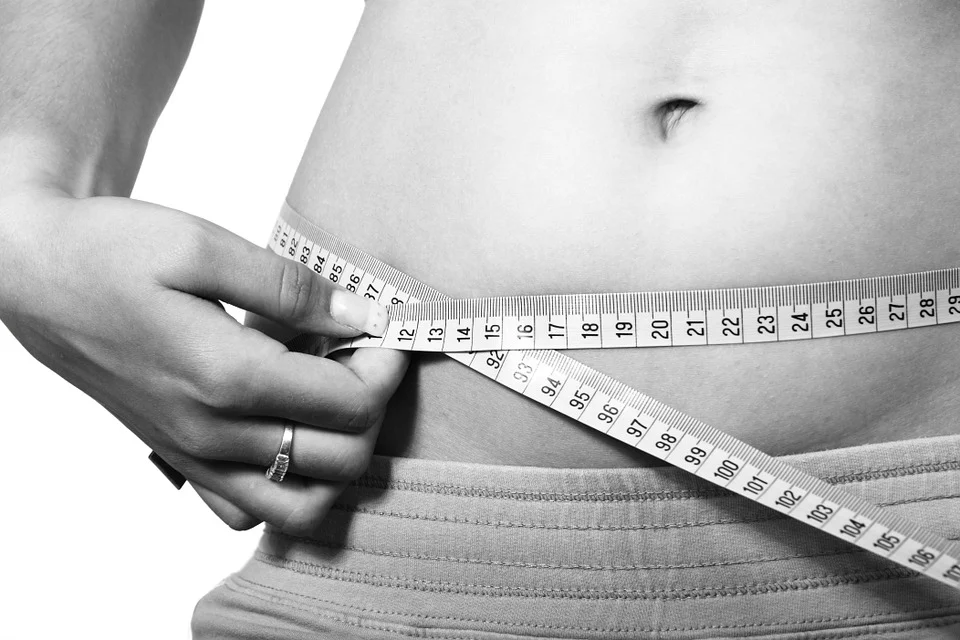 We are continually assaulted with diet products that promise us “quick and easy” weight loss results. Despite this, according to the National Institutes of Health, 45 percent of Americans are overweight, with 67 percent of overweight attempting to reduce weight.

Would this figure still be so alarmingly high if losing weight were truly as simple as popping a pill or taking a nutritional supplement? Although this is true, it does not prevent a staggering 15% of individuals in the United States from using a weight-loss product at some point in their lives. Instead, we spend an average of $2.1 billion each year on them as a society!

Fat burners function by increasing metabolic rate, causing fat to burn, and decreasing appetite. However, the bulk of these products contain chemicals that weren’t thoroughly investigated. Therefore, before incorporating natural fat burners into your routine, you should focus on developing a balanced eating and exercise approach that is sustainable.

Listed below is some information on how fat burners function and how they may help aid us in our efforts to lose weight and melt fat.

What Are Fat Burners?

Fat Burners are a type of dietary supplement that promises to boost your fat metabolism or energy expenditure, restrict fat absorption, increase weight loss and fat oxidation when exercising, or produce long-term adaptations that encourage the breakdown of fat.

The vast majority of fat burners will contain several chemicals, each with its purported mechanism of action. It will frequently assert that the combination of these substances would result in cumulative effects.

How Do Fat Burners Work?

Specific components found in fat burners are intended to activate hormonal responses in the body, allowing the body to begin breaking down fat and utilizing it as a source of energy.

Caffeine is the primary active element in most fat burners. In addition to increasing your metabolism, it encourages your body to use fat for fuel rather than carbohydrates, which helps you lose weight. It also contributes to providing energy for physical activity and other calorie-burning activities.

This substance has also been shown to promote the breakdown of fatty acids stored in adipose tissue, also known as belly fat, in the body. Following analysis of the fatty acids, they enter the bloodstream and can be used by our bodies to produce energy by burning them.

A fat burner will not repair a faulty diet. However, the different aspects of healthy fat loss can be assisted by using a thermogenic fat burner, which can include boosting energy levels. It aids in appetite suppression, increases your metabolism and core temperature, and encourages fat to burn for energy. It’s known as “thermogenesis,” which helps burn more calories throughout the day.

Common Fat Burners and How They Help You

The following are some of the most prevalent ingredients in weight-loss pills, helping you stimulate fat burning with supplements.

It’s possible to become ill from caffeine when eaten in significant quantities. Natural caffeine, such as coffee or tea, is safe when consumed in moderation. When consumed without added sugar or additives, coffee contains a high concentration of antioxidants beneficial to health.

When eaten daily, caffeine has been shown to enhance your metabolism by up to 11 percent, according to several studies. This means that your body can produce energy more efficiently by utilizing stored fat. As a result of regular exercise and eating a healthy diet, fat will be burned more quickly.

Green tea, as a herb, has long been commended for its natural capacity to aid the body in fat reduction, and it is one of the most natural options when it comes to increasing your metabolism. It contains polyphenols derived from plants, which help to improve your liver’s ability to handle fat.

It is catechins, an essential element in green tea, that are responsible for the fat-burning properties of the beverage and many of the beverage’s other health advantages. These are antioxidants shown to aid in reducing belly fat and the improvement of triglyceride levels in the body.

Catechins accomplish this by inhibiting an enzyme that breaks down adrenaline and noradrenaline. These hormones mobilize fat stores and boost the basal metabolic rate in the body, respectively.

Because of the suppression of this enzyme, these fat-burning compounds can remain in your bloodstream for more extended periods, increasing the amount of fat you shed.

Carnitine is a crucial component in mobilizing body fat for use as fuel in the human body. It has become more popular as a dietary supplement due to this fact.

According to the hypothesis, the more L-carnitine you can consume, the more fat your body will burn. This is because L-carnitine delivers fatty acids to the mitochondria, oxidizing them for fuel. So your body’s levels of L-carnitine are a rate-determining stage in this process.

Because an increased reliance on fat for fuel would free up valuable carbs, athletes would benefit from it by boosting their aerobic endurance.

When the body synthesizes the neurotransmitters adrenaline and noradrenaline, critical for survival, it requires the amino acid L-tyrosine as a building block. Tyrosine is also used by the body to make dopamine, a neurotransmitter necessary for normal functioning.

When your levels of adrenaline and noradrenaline rise, your heart rate and body temperature rise as well. With this increase comes an increase in calorie expenditure, and you want this response to take place – it is at the heart of the workings of all thermogenic substances. It also plays a function in reducing appetite, which is beneficial.

In addition to experiencing a stronger sense of well-being, increased dopamine levels also decrease the production of stress hormones in the body. As an outcome of this, you will be able to recover more rapidly after your workout, in addition to being in a better mood and exercising with higher concentration and clarity.

Studies have demonstrated that incorporating tyrosine in a fat-burning stack can significantly improve the amount of fat lost.

Fat burners are believed to aid in the acceleration of metabolism, the utilization of fat, and the reduction of hunger. Despite this, several commercially available fat-burning products contain substances that may be detrimental to humans. Furthermore, because the study is restricted, making an accurate health claim about the product isn’t easy.

Choosing more natural alternatives, such as caffeine found in coffee, is preferable rather than a supplement containing many unidentifiable and potentially dangerous components.