Kashira Whiteley is a British personal trainer, fitness model and online media inspiration. Born in 1992 Kashira Whiteley had a difficult start to life.  But, she managed to overcome tremendous odds. Today she is reaching out to inspire people by sharing her story. 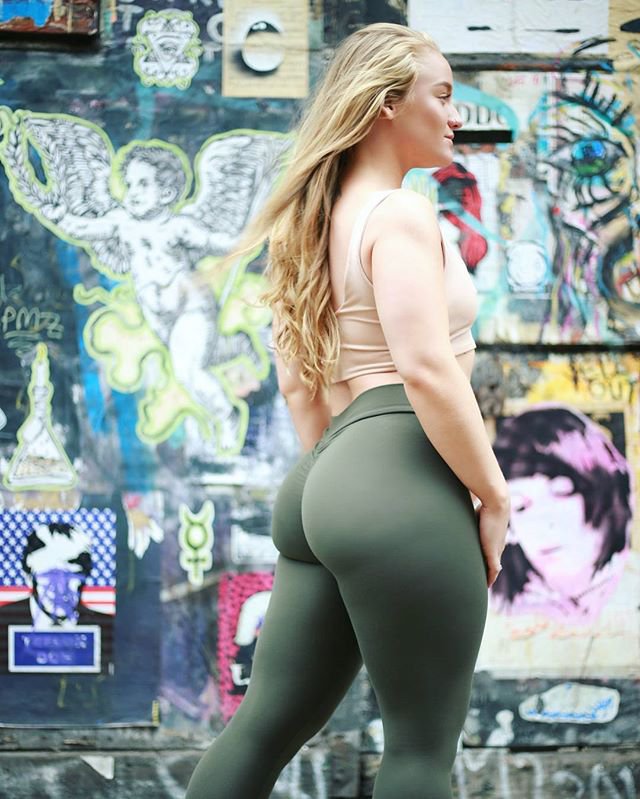 At the age of 12 Kashira discovered she had a very serious illness due to alcohol and drugs.  The illness lasted for years draining her both mentally and physically. At the age of 17 it had progressed to the point of Kashira crashing and spending three months bedridden.  It rendered her unable to walk, run, or do any physical activity. Through it all she maintained hope that she would recover.

After several years of struggling an uphill battle, surprisingly she started feeling better.  Her illness was getting weaker. Kashira had begun the road to recovery.

As a result of the illness Kashira’s body suffered.  All the years of being bedridden took a toll on her body. In order to regain her strength, she took to lifting weights.  And started training the best she could. Kashira did not know much about weight lifting, but, she didn’t let that stop her.  The more she spent learning how to weight lift train, the more her body changed.

After several months these changes became more obvious.  She was getting her body back. And she also had a new outlook on life.  In her words “If you give up on something when it’s hard you’ll never get to enjoy it when it flows.  Don’t let the fear of failure hold you hostage, allow space for your own grown. Failure is often the beginning”.

And Kashira didn’t look back.  She worked hard and built a strong healthy body as well as a career in fitness.  She is now a certified online training coach and a fitness model. In 2017 she entered her first fitness competition.

“Life has a funny way of leading you to exactly where you need to be”.

Once again in control of her life, she was happy, healthy and fit.  But, Kashira wasn’t going to stop there. She took her story to social media to help inspire others.

She used the social media platforms to post motivational quotes, pictures and videos of her progress.  Kashira’s popularity has soared. She has become a social media fitness icon inspiring people with her story of recovery.  Here is here Instagram page.

Although Kashira relapsed in 2018, she is finding her way back. She has moved to Spain to recoup and heal.

“Fitness should complement your life and definitely should serve the purpose of enhancing your health and should never take away from it.  Always give yourself permission to just be where you are.”