I was scrolling through my Instagram feed the other day which consists of surfing, bodyboarding, animals, news, funny stuff, and some of my friends.  However, Instagram, of course, hits you with ads that are targeted.  I get fed supplement ads all the time by the Instagram algorithm and one ad came across advertising HMB being sold by some “cutting edge” supplement company.  “Are you serious?”  “Supplement companies are still trying to sell people HMB?” I thought to myself.   HMB which is short for β-hydroxy-β-methylbutyrate, is a component manufactured by a company called Metabolic Technologies.   HMB has been around for about 25 years.  Supplement companies that buy this ingredient claim it can help build muscle.  If you go the Metabolic Technologies site they make some claims as well to its ergogenic benefit.  Not only that but they have a lot of pictures of people with in-shape bodies looking pretty ripped which gives the viewer an impression that if they take HMB they will get these benefits as well.  Not only that but they have about 50 studies that try to convince you to use HMB to build muscle.  Personally, I think it is time to put HMB in the supplement graveyard.

A study was just published in December of 2018 in the European Journal of Sport Science saying essentially don’t even bother with HMB, so that inspired me to write this blog post.  Here is the link to the study.  The authors concluded this

“No statistically significant between-group or group-by-time interactions were observed. Supplementation with HMB (FA and Ca) or α-HICA failed to enhance body composition to a greater extent than placebo. We do not recommend these leucine metabolites for improving body composition changes with RET in young adult resistance trained men.”

What more do you want to convince you that HMB is worthless?

I personally used HMB a bunch of times.  The first time was when it first came out and was marketed by a guy named Bill Phillips who spoke the infamous quote, “HMB feels like you’re on Deca”.  I can tell you I never saw any results, along with most people that have used it.

After I used HMB I can surely say I will never use it again.  And I just laugh when I see supplement companies STILL trying  to convince people to buy this product.  So what does this tell you about these supplement companies that carry and market HMB?  It means in my opinion, that they really don’t give a shit what they sell you and they could care less if it is beneficial or not.  All they care about is taking your money.

Keep in mind I’m not the only person who claims poppycock.  Anthony Roberts wrote a more scientific article about HMB titled, “HMB Time To Take Out The Trash”.  I suggest you read that as well. 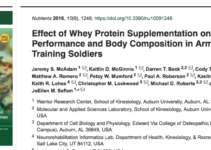 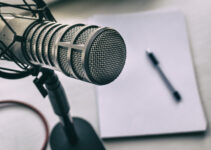 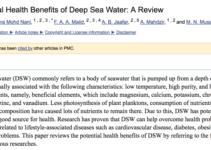 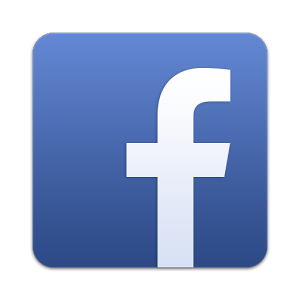 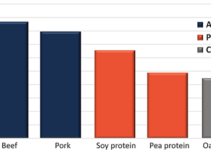