The highest quality GERMAN creatine in the world!

The price increase is due to a worldwide shortage, sorry, but out of our control.

Many companies sell creatine, but only a few sell pure German Creapure® brand creatine.  Believe it or not, Creapure® is the only creatine, not made in China.  Personally, as a supplement expert, (I have been doing this for over 20 years), I can tell you that I would not use anything from China that I would put into my body.  That is why I recommend and only use Creapure® creatine.

How to use creatine

Creapure® can be used in either a beverage such as Gatorade or Grape juice or simply water.  You must make sure the Creapure® is diluted well thus you should always take  Creapure® with a lot of liquid.  Creapure® dissolves very quickly, you can simply add it to your beverage and drink immediately.

Caffeine will have a negative effect on creatine, it will actually reduce the effectiveness, therefore you should avoid caffeine when using creatine.  Creapure® and caffeine and rapidly-digesting products that are metabolized by the body quickly.  Therefore many of these pre workouts contain caffeine.  This is a very bad idea and will negate the effects of creatine.

When you can try to use some carbohydrates with creatine.  The blend of protein like Peptopro and carbohydrates will make the creatine work better.  This is most likely due to the insulin spike associated with carbs and Peptopro.  You’ll have more creatine in the muscle when you do this.

Most people take their creatine post workout with carbs and protein, which is fine.  However, when you take creatine does not matter.  Feel free to use it whenever you want.

Besides regular creatine monohydrate, many supplement companies have released other forms of creatine hoping that they “work” better.  They claim better solubility and better absorption.  These have been researched much less than Creapure®, and in many places, these forms of creatine are not even approved dietary supplements.   They are usually more money and less effective.  Do not be fooled by the marketing hype.

There is very few research evidence to support the idea that these new and improved forms of creatine are more effective than Creapure® in any way. These different forms of creatine are not better than creatine monohydrate, in fact, because the core creatine molecule is scientifically changed so that it performs in different, and sometimes unknown, ways which could be dangerous.

Take, for example,  is creatine ethyl ester (CEE), in which the creatine molecule is held by covalent chemical bonds, as opposed to the ionic bonds that characterize soluble creatine salts. Whereas creatine monohydrate is known to be absorbed efficiently by the body, there is good scientific evidence that in the stomach and intestines CEE quickly degrades to useless creatinine.

coupon codes and discounts are not allowed with Creapure. 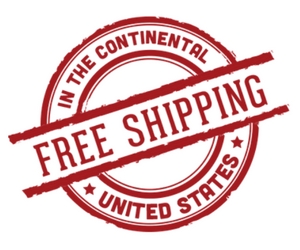 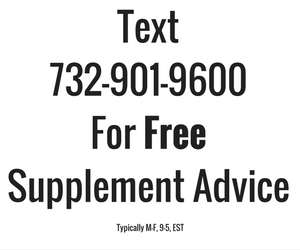 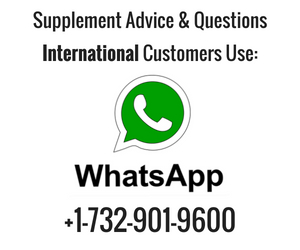