Clenbuterol is potent fat loss drug that is typically used in bodybuilders steroid cutting cycles but is beginning to gain popularity among anyone who wants to lose weight fast. 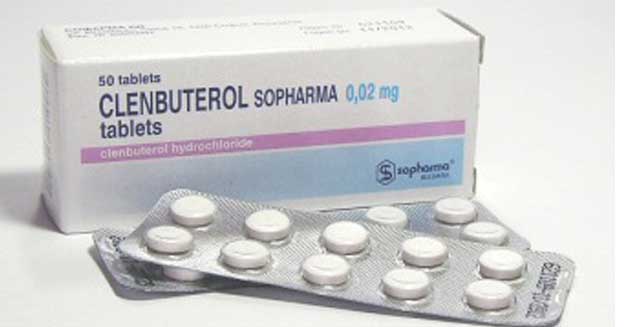 Clenbuterol is not a steroid; it’s technically a central nervous system stimulant but it was originally developed to treat asthma and other breathing impaired conditions, working by stimulating the Beta 2 receptors that help improve the obstruction of airways for better breathing. But it quickly gained a reputation for it’s unique side-effect —  fat loss! And it’s no surprise since Clenbuterol (more commonly known as “Clen”) is an intense stimulant, and like all stimulants it revs up the metabolism (burning more calories) as well as surpasses appetite.  It has a third mechanism as well. It increases body temperature, which in turn utilizes fat for fuel more effectively. You wind up essentially “melting” fat off of your body. That creates a rapid fire  three pronged punch toward weight loss. The increased energy it provides can also be used to increases the intensity of workouts allowing for even more calories to be burned.

In recent years, the fat burning properties of Clenbuterol  have made it the drug of choice for the non competitive athlete as a way to quickly lose weight and get cut. It also  enhances the breakdown of triglycerides, which is one of its few “health benefits.”

This all sounds pretty awesome, but what about the side effects? There are ALWAYS side effects. And in the case of clenbuterol, there are plenty.  Nervousness, anxiety,  feeling “jittery”, tremors, insomnia, impotence, panic attacks, profuse sweating, nausea, muscle  cramping, headaches and hypertension which can result in stroke. And in rare cases, cardiac hypertrophy —  a condition where the size of the heart is enlarged due to an increased workload which can cause a heart attack.

Well, that brings everything done to earth, doesn’t it?  But it gets worse.

What is rarely mentioned about Clenbuterol is also  the drawback from using any kind of stimulant for fat loss.  Once the drug is discontinued, the fat not only returns, but you can actually gain MORE fat. Why is that?  Think about it. The body constantly wants to remain in a state of homeostasis.  Once a foreign substance is introduced, in this case something that stimulates the system, the body’s natural tendency is to counter-act the effect. In other words, the body will slow down to compensate for the exogenous stimulation until it can build up a tolerance and get used to it. The drawback to that is, once you discontinue the drug, the body remains in a sluggish state.  It expects to be stimulated. But the stimulant is gone.  Your metabolism tanks and it becomes the perfect breeding ground for hoarding fat for every. So you ironically wind up exasperating the very thing you attempted to eliminate.

The cold hard truth about Clenbuterol is that it’s a quick fix, making it a potential tool for competitors who need to be as lean as possible on a particular day. But as a long term fat loss agent for the general person, it’s a worthless risk that can only backfire.

There are Clenbuterol alternatives out there but they are all basically legal stimulants.  Ephedrine worked a lot like Clenbuterol but that’s now illegal. So what most of these so-called “Legal Clenbuterol” supplements are is a mega dose of caffeine. (Or herbs in which the active ingredient is caffeine).  But caffeine does not have the fat burning capabilities of Clenbuterol. It does act as a stimulant which in turn can be used to burn more calories during a workout, but over reliance on mega doses of caffeine will have the same side effects as Clenbuterol as well as the backlash effect of gaining more fat once you stop using it.

Clenbuterol on the other hand is also known to increase lean muscle as well as being anti catabolic, meaning that it prevents muscle from breaking down, even after extensive stress and strain resulting in tighter physique with harder muscles. But this theory is somewhat suspect. Stimulants tend to act like adrenaline which is actually catabolic — eating away at muscle tissue in order to derive energy.

Instead of using stimulants for a harder body many people choose to use  a supplement that increases the bodies own testosterone output.  More testosterone results in more energy, more strength, harder muscles and an increases ability to burn fat. According to experienced bodybuilders the very best supplement to increase testosterone without suppression is UNLEASHED. It doesn’t claim to act like a steroid but users testify that it gives a noticeable advantage in strength, stamina and a more defined physique.

UNLEASHED has been proven to be so effective that other companies have tried to copy the formula, but without the quality ingredients, these copy-cats fall short. A few companies have even stone the NAME!  They may add a little something like XR Unleashed , or Unleased Extreme.  DO NOT be fooled. These are just phony rip-offs trying to cash in on the real deal. Go with the original.

Clenbuterol is a risky drug with terrible side effects. The so called natural alternatives are just overpriced cups of coffee. Go with natural supplements that work with your body for the best gains, fat loss and energy boost, without the negative side effects of drugs. 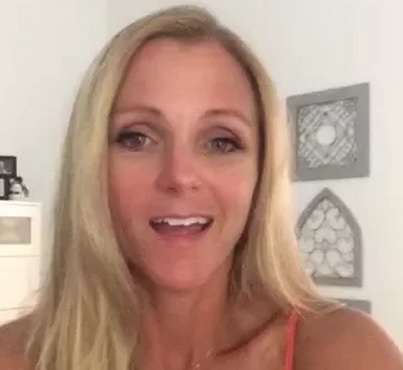