Arginine is a poor amino acid to use because it is poorly absorbed.  That’s why it never worked and never will.  Citrulline when you take it, it gets absorbed rather efficient and it converted into arginine.  Once the arginine gets into the blood it is converted into nitric oxide.  Citrulline is a better way to increase nitric oxide and a more reliable way over arginine.

Citrulline significantly reduces muscle fatigue.  Meaning while after you do 2 or 3 sets you are going to be able to train harder and longer.  You know how you start off benching like a maniac and then you gradually get weaker and weaker as your workout goes.  Citrulline will help you last longer in the gym!

Citrulline can be used to treat erectile dysfunction.  One study showed that if you take viagra and you throw in citrulline it makes the Viagra work better!

I strongly suggest you watch this video of Jerry Brainum talking about citrulline. You can also subscribe to his newsletter here.  Jerry gives you probably the best information on bodybuilding on the internet.

Citrulline stimulates growth hormone during exercise.  Growth hormone is increased while you exercise, citrulline will boost this!

Citrulline increases dopamine in the brain, making you feel better. 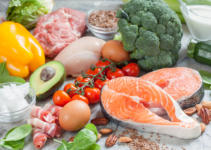 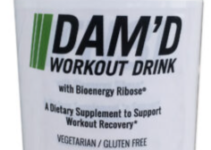