Here’s the Truth:  Waxy Maize Starch is a complete and utter SCAM.  Any company carrying it is a complete an utter liar and scumbag, cheating company…geez can I get any more clear.  Do not buy waxy maize starch, it is SNAKE OIL!

I was recently asked why I didn’t carry waxy maize starch, the carbohydrate that some supplement company’s claim is digested faster than maltodextrin and dextrose.

Here’s the reason.  When a supplement years ago came out called Vitargo, it was made using waxy maize.  So what do supplement companies do to try to compete with Vitargo..they try to rip it off.  But what they didn’t realize is that the “magic” behind Vitargo is not just simply waxy maize.  It is HOW the product is manufactured.  Which I might add Vitargo is patented!  But that didn’t stop supplement companies from simply buying waxy maize and saying it was just as good as Vitargo and selling it to you.

Vitargo is a patented carb and CANNOT, I repeat CANNOT be used by ANYONE but a company called GENr8 located in California.

If you want to buy Vitargo you can get it here.

But never, ever buy waxy maize.  It is junk.

Waxy Maize Starch Is A Scam 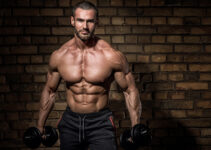 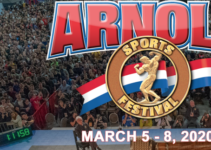 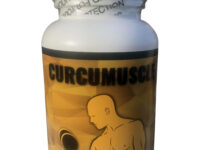