Frosting Instructions:
Put cream cheese, agave nectar, almond milk & vanilla in a medium size mixing bowl. Mix with electric hand mixer until all wet ingredients are blended well. (You can blend this by hand with a fork but it’s gonna take some muscle!)
Pour in protein powder, granulated sweetener & cinnamon. Stir in with electric mixer, mixing until all ingredients are blended well and frosting is a creamy texture. Mixing until a VERY thick batter is formed. If your frosting is on the dry size add in 1/2 tablespoon of almond milk at a time, mixing well before adding in any more milk. 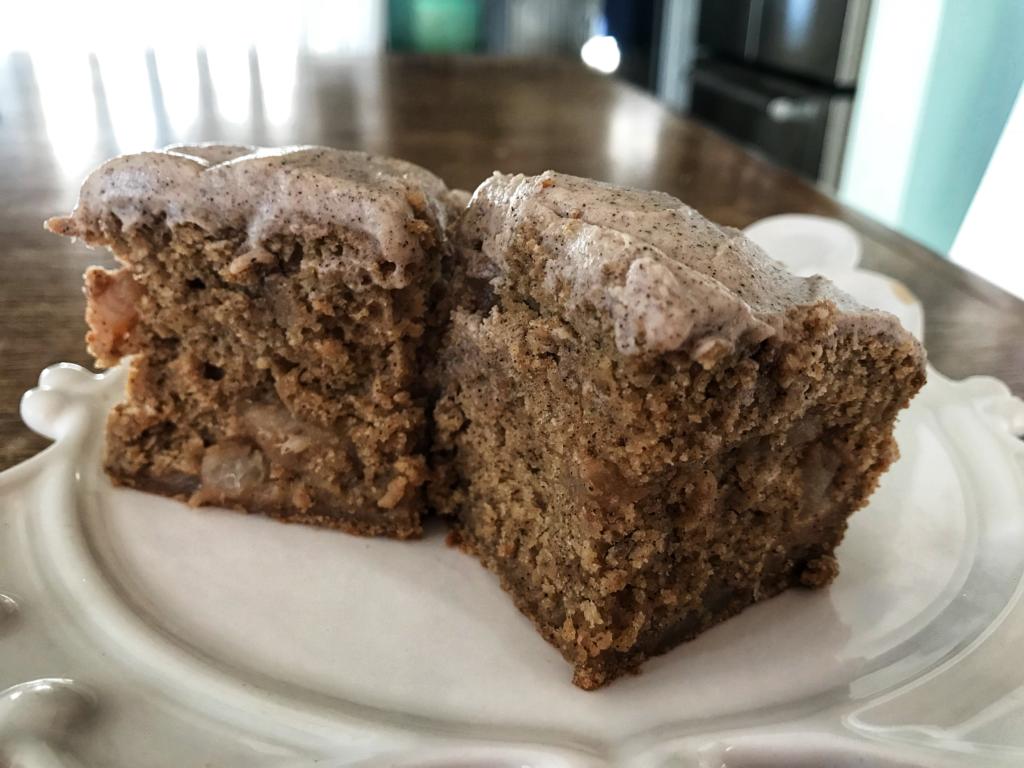 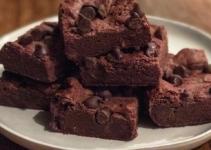 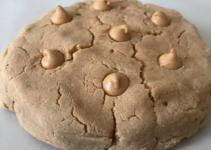