Nine years ago I created the world’s first whey protein instantized without soy lecithin.  I replaced the soy lecithin with egg lecithin.  Here it is… 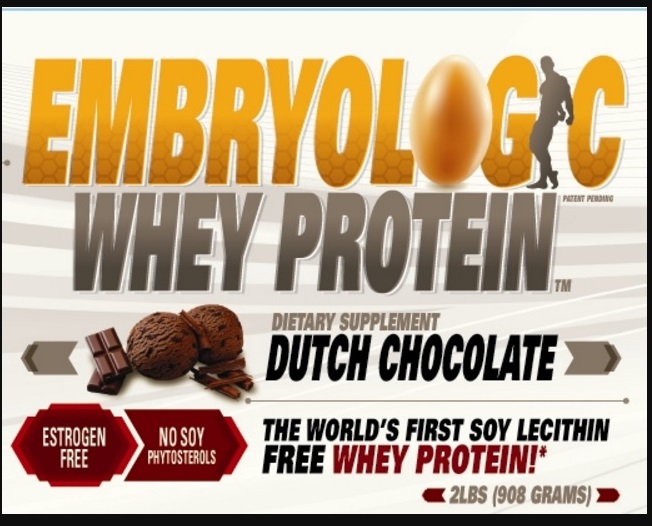 Here is the date I posted to a particular popular bodybuilding forum announcing it to its members. 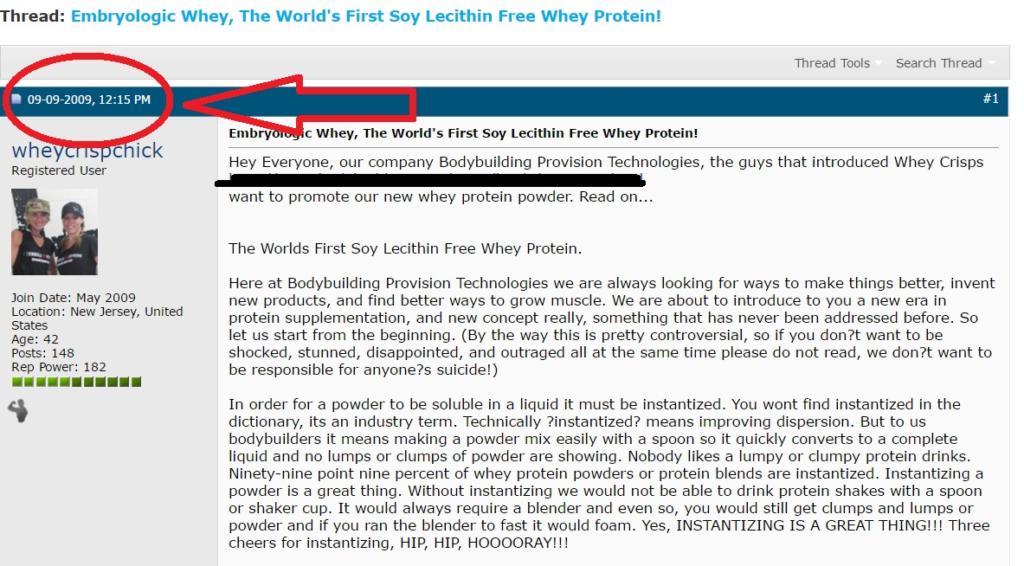 I called the company Bodybuilding Provision Technologies because I started this company for my ex-wife (long story, and needless to say I’m divorced).  I wrote a couple of articles on my site about no soy whey protein.  But anyway here is the proof that I was the INVENTOR of whey protein without soy lecithin.  Little did I know it would change the way the industry manufactured and sold their whey protein powders.  To this day millions of pounds of whey protein is manufactured without the use of soy lecithin.  However, it is not the end of the story.

Now you may be asking yourself why did I remove soy lecithin from whey protein and use egg lecithin?  The common answer from the layman would simply be, “Well I heard soy increases estrogen!”.  However, this is a very broad answer and instead, you should know the detailed answer.   The MAIN answer is that soy lecithin contains phytosterols, specifically campesterol, stigmasterol, and β-sitosterol.  I theorized that these phytosterols could contain phytoestrogens, which of course, is not good to consume if you want to build muscle mass or not turn yourself into a woman.  The last thing you want is more estrogen from external sources.  Think about it.  You’re consuming phytosterols found in your protein powder a couple of times a day or a few times a day, all year long, and maybe even year and year after year.  Don’t you think this is going to have an effect on your hormones?  I do!  Therefore my objective was to create a whey protein that was free of plant phytosterols.  But at that time instantized protein powders were ALL instantized with soy lecithin.  Sunflower lecithin was not used until AFTER I started to market and distribute my Embryologic Whey Protein.

Before we go where you think I might be going let’s look at the bad stuff that has to do with phytosterols.

In article written by Valarie James, entitled, “Toxins In Your Toast“, she explains the health side effects of the phytosterols:  campesterol, stigmasterol and β-sitosterol.

Wow makes you feel good that you’re not consuming any phytosterols in your whey protein because it is instantized with sunflower lecithin right?  Makes you want to warn your friend who’s drinking that popular whey protein that claims to be the Gold Standard, which contains soy lecithin, that maybe he or she should not be drinking it two or three times a day, everyday.  Because if they did, they would be consuming phytosterols.

Hold up Super Hero; I got some bad news……and don’t hate me for this, just be glad I’m exposing it and will do something about it.

As you can see sunflower oil has just as much phytosterols as soy bean oil.  In addition I have some more bad news.

Total phytosterol levels increased with higher temperatures.  Do you know how lecithin is made?  In a nutshell, lecithin is made from the oils from soybeans, sunflower, and canola oil.  During the process, hot water is added, there by increasing the temperature, so you can hypothesize that soybean and sunflower lecithin contains higher levels of phytosterols because they were heated!  In addition chemicals like hexane are used.  Soy lecithin and sunflower lecithin are nasty food products.

What happened, as I am theorizing here, is that when I came out with the world’s first protein powder that did not use a soy lecithin, the whey protein manufacturers shit their pants.  For they knew that soon they would have to find a replacement for soy lecithin.  The health conscience consumers were beginning their backlash on the soy and soy protein powder industry and the fraud they orchestrated in claiming that soy food and soy protein isolates were “good” for you.

The consumers were going to find out about the estrogenic side effects soy protein could have on the human body.  Then when that happened, bodybuilders, athletes, joe weekend lifters, and most of the protein users out there would not want to consume whey protein with the word “soy lecithin” on the back of the label.  So what did the multi-million dollar whey protein manufacturers do?  They hatched a devious plan.   The plan was to simply, instead of using soy lecithin they would use sunflower lecithin.  They figured that the consumer, being the idiots that they are, would simply relate the estrogenic effects to just soy lecithin.  They knew that the pretty sunflower would NEVER be thought of as a bad guy that could have estrogenic effects like soy.  It would even satisfy the FDA in that sunflowers are not on the list of the FDA’s deadly allergens.

Fast forward about 8 years and that gamble the whey protein manufacturers took is still paying off.

NOBODY THINKS SUNFLOWER LECITHIN COULD BE ESTROGENIC!  Nobody knows that sunflower lecithin contains brassicasterol, campesterol, stigmasterol and β-sitosterol.  The same phytosterols found in soy lecithin.

Until now that is…

Now you know that there is no difference.  If you want to avoid phytosterols you need to buy a whey protein that is instantized with egg lecithin or is not instantized at all.

Now here is something incredible that you’ve never seen before and is something that will blow your mind away. I have a patent pending application on whey protein instantized with egg lecithin.

Get ready, I’m about to turn the whey protein industry upside down. 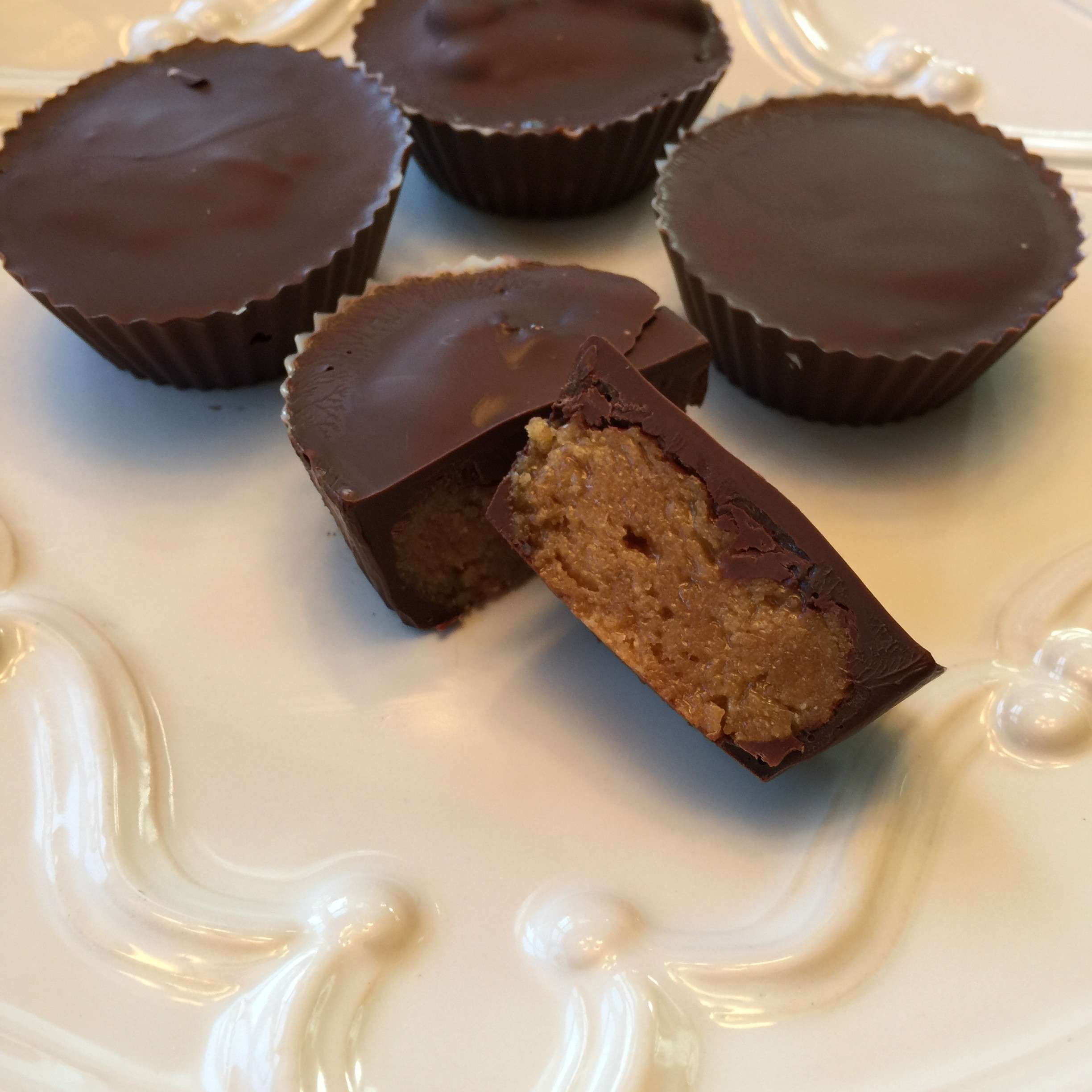 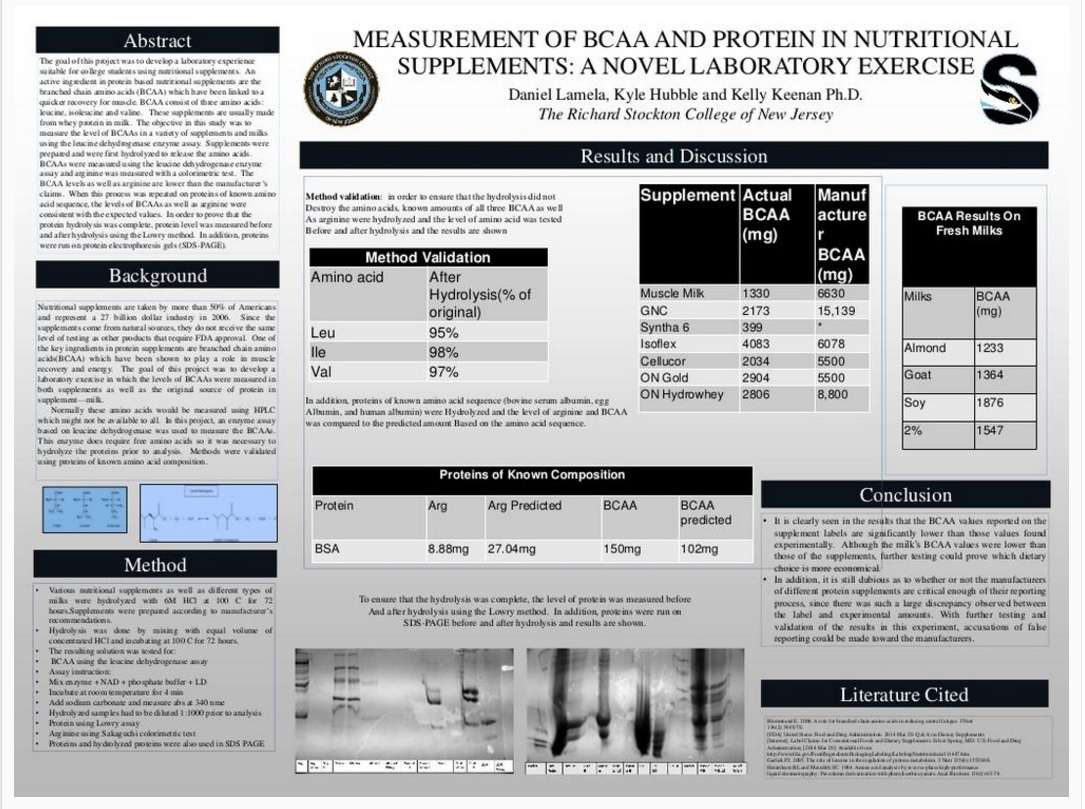 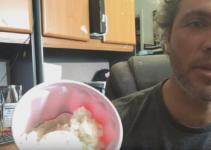 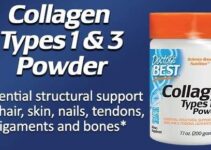