My Frankenstein version of Ultimate Orange is coming along nicely. It will not be too much longer before it is released to you. I am excited about a new ingredient that is inside this powder, which for now is called Orange Juice Powder, that is going to be a game-changer.

The ingredient is brand new, and I will be the FIRST to use it in the sports nutrition industry. (yes, let’s put another FIRST in my supplement belt!)

I’m not going to tell you exactly what it is, but here are its highlights.

Yes, this is the Frankenstein version of Ultimate Orange. And look, yes, it is unfair because the technology back when Dan Duchaine formulated Ultimate Orange was not there like it is today, so I have an advantage of crafting something better. This ingredient that I am talking about was literally invented last year!

Ok, so in about 30 days, Orange Juice Powder will be released. No, it is not going to have citrulline malate, beta-alanine, or caffeine-like the other 1,000 pre-workout supplements on the market today. And it won’t be a name like Death Blow Monkey Blood Strawberry Cup Cake Flavor either. This formula is for my loyal customers and NOT for the mass market GNC shoppers. 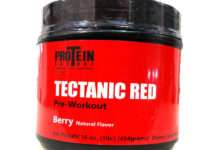 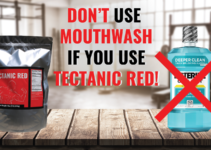 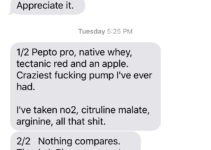 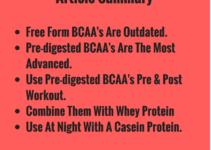