A couple of days ago I wrote an article about the best supplements for the immune system. That article prompted me to remember something about an awesome product I sell called Oatmuscle. Oatmuscle is one of my best selling products because of its quality and uniqueness. I call Oatmuscle the holy grail of carbohydrate powders. Combining it with protein powder supplies the body with energy and helps spare amino acids from being turned into glycogen to some degree. In a nutshell, if one is looking to increase muscle mass, or lose body and maintain or even add muscle weight, Oatmuscle is a great choice. But besides helping to increase muscle protein synthesis, Oatmuscle contains something called beta-glucans. Beta-glucans are polysaccharides. Polysaccharides are chains of sugar that are readily found in food such as mushrooms, oat, and brewer’s yeast. If a human consumes these beta-glucans the immune system gets a boost because the immune cells detect the pathogens and germs from the beta-glucans. Essentially the beta-glucans found in Oatmuscle, tell your immune system, “Up and at-em!”

Beta-glucans are found in many immune supplements. Oatmuscle contains about 5% beta-glucans. Therefore a 40 gram serving of Oatmuscle will supply about 2,000 mg.

I went ahead a found a few research studies pertaining to beta-glucan and the immune system.

These studies clearly indicate the using Oatmuscle can benefit the immune system.

If one wants to make an awesome immune-boosting protein drink use the following.

1/3 cup of native whey protein. (supplies the body with immunoglobins)

1/4 cup of Oatmuscle (supplies the body with beta-glucans)

1 cup of blueberries (supplies the body with anti-viral support)

Obviously one can change the drink as they wish, but the ingredients above are the base for it.

Note: Oatmuscle is NOT oatmeal powder. Nor is it oat starch powder or Oat flour. Oatmuscle is a one of a kind oat powder. I invented it years ago, and since then every single supplement company practically has tried to rip it off. Why? Because it is awesome. It tastes great, and when added to protein powder it makes it even better. I could have patented it but I did not because that would have exposed how I did it. All I can tell you is that it is 100% oat powder. 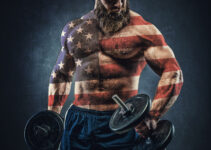 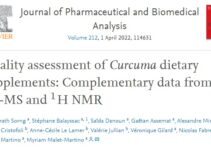 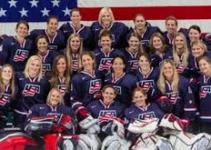 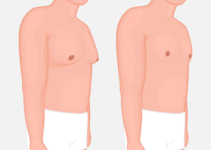 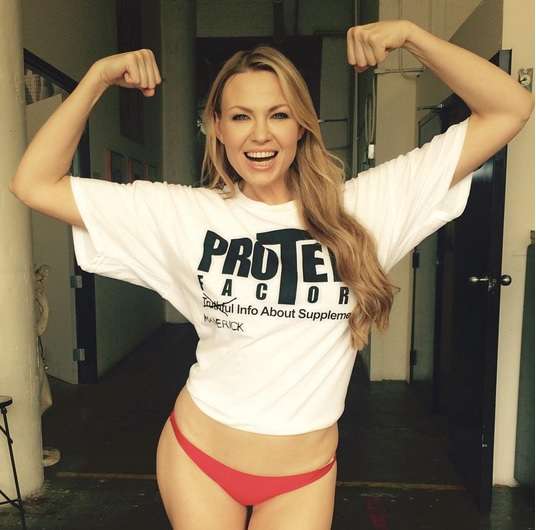