The use of herbal drugs for the treatment of liver diseases has a long tradition in many eastern countries.  In western nations, however,  such compounds are met with suspicion, for various reasons. In some cases, the effects of herbal remedies are difficult to gauge. Obviously a drug will work for consistently. There’s also reluctance from the pharmaceutical companies who want to keep cheaper alternatives from interfering with the hugely profitable sale of drugs. But over the last few years, the  accessibility without the need for laborious pharmaceutical synthesis has drawn increased attention towards herbal medicines. Few herbal preparations exist as standardized extracts with major known ingredients or even as pure compounds, but one herb that has been used to treat liver disease has made the medical community stand up and take notice. It’s Picroliv ,  and not only  has it been shown to have proven antioxidant, antiviral and anticarcinogenic properties, it can serve as primary compounds for further development as hepatoprotective drugs.  Picroliv is the one substance that has been proven not to protect the liver or help remove toxins, but to actually increase the regeneration of damaged cells.  That is significant.

In another study Picroliv  was shown to provide significant protection against liver damage in rats by hepatotoxic chemicals including common OTC pain killers such as aspirin,  acetaminophen and naproxin.  Present investigation was undertaken to evaluate the effect of picroliv a on partially hepatectomized liver of rats macromolecular levels, DNA, RNA synthesis and mitotic figure as indices of regeneration.  This is of particular interest to bodybuilders who use anabolic that strain the liver since Picroliv can prevent damage as well as repair it.

The AMA has recently stated that Picrorhiza can be  used effectively to treat jaundice and  hepatitus. (All conditions that either effect the liver or a malfunctioning liver will fail to prevent.)  It has even been shown to kill certain cancer cells in laboratory animals.

Interestingly, Picroliv may also be useful in the treatment of vitiligo, a skin pigment disorder. Thirty patients with vitiligo between six and 42 years of age have undergone experimental therapy with Picroliv. Twenty-seven patients responded with improvement in their vitiligo condition. It has been postulated that the effectiveness of Picroliv in vitiligo may be due to its combined anti-inflammatory and hepatoprotective actions.

All in all, it seems that picroliv can be a tremendous asset to anyone looking to protect their liver or as an aid in the recovery of liver damage and disease.

Picroliv is not a common herb that can be found in most health food stores, but it is one of the main ingredients in  Protein Factory’s POST CYCLE 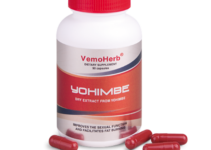 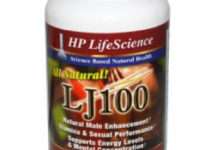 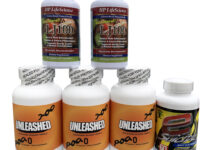 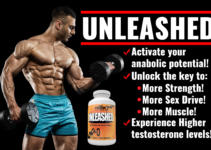