Anabolic fasting and the Anabolic Diet are concepts that was conceived and introduce to the bodybuilding world back in  the 1990’s.  It was tinkered with by many people including steroid guru Dan Duchaine, but the concepts were compiled in a specifically coherent manner by Dr. Mauro Di Pasquale. Mauro was a physician from Ontario, Canada and worked in the field of sports medicine and nutrition. He was also a world class powerlifter.  Anabolic Fasting is a technique that combines the Anabolic Diet with intermittent fasting in order to increase fat loss and muscle growth. 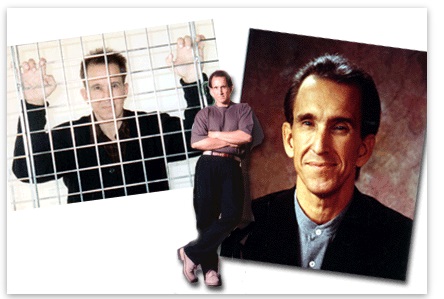 The Anabolic Diet is essentially his twist on the Atkins Diet, which was a high protein and fat/ zero carb meal plan.  The theory being, that if the body gets accustomed to using fat for energy instead of carbs, it will burn body fat. The Anabolic Diet does this by manipulating your muscle building hormones. The  key is eating the right combination of foods at the right time. It’s not easy, but works if done properly.  Yet it does have some drawbacks, which we’ll address in a moment.

The concept of  Anabolic Fasting  is implementing intermittent  periods of zero food intake during a very specific window of time each day and night.  The fasting window will be between 16 and 24 hours, although you can opt for a longer period once you’ve adjusted.  During that time you can have as much water as you like as well as coffee and tea.

There are two very popular variations that are recommended for those just starting out with Intermittent Fasting.

This fast can be utilized as often as you see fit. You can do it every day or just a few times per week.

Here is the layout:

If you’re ready to try a 24-hour fast, this fast is recommended for once or twice a week. Here is the layout:

On a hormonal level, intermittent fasting has been shown in to decrease the hormone, Leptin. This decrease in Leptin causes an immediate stimulation of testosterone secretion. This means your blood testosterone levels should shoot up.  Fasting for a 24-hour time period showed a dramatic elevation of human growth hormone levels as well.

Studies have  shown, subjects who fasted experienced an elevated level of fat burning as well. Is this merely from the calorie deprivation?  It’s tough to tell.

There’s also the anecdotal belief that fasting has a “detoxifying” effect.  Again, that could just be from eating nothing but clear liquids.  It also lowered estrogen! (Or more specifically bad “estrones.”)  There are harmful estrogenic compounds all around you and your body soaks these agents up as you simply walk about or drive around. An abundance of estrogenic compounds only works against your testosterone levels and intermittent fasting helps to remove this harmful estrogen, restoring your natural t-levels.  But how much fasting is enough and how much is too much?  Once again…it’s had to say. It could be that just allowing yourself to get hungry now and then is enough to trigger this response. If you think about it, the body was not intended to be well fed at all times so longer gaps in-between means isn’t a bad idea.

There is also a down side to fasting, in that it tends to increase cortisol and adrenaline — both catabolic hormones.  You may hear people saying how they feel a “burst of energy” after fasting for 24 hours. Sure, that’s caused by a spike of adrenaline which is natures way of essentially “alerting”  the body that something is wrong and it needs to act quickly.

In conjunction to anabolic fasting is the Anabolic Diet, which is  (theoretically) a muscle building and fat burning tactic. Dr Mauro Di Pasquale developed it as a response to drug use. He wanted a diet that gave similar results but naturally & safely. The Anabolic Diet does this by manipulating your muscle building hormones.

The Anabolic Diet, or the principles involved is also known, and has been promoted by copiers of the Anabolic Diet,  as the “Ketogenic Diet. The reason being,  the body goes into Ketogenesis, which forces it to use fat for fuel. But there is some debate about that.   Being in a Ketogenic state is a strain to the system.  Energy levels drop and there’s less glucose to the brain causing fogginess and even confusion and memory loss if it goes on for too long.  Plus, the initial weight loss is often water.  And there are those who believe even in the long term it may appear you’re eating a lot of fatty food, you’re simply consuming overall fewer calories. (Because the choices are so limited) and that’s the reason for the weight loss.

So what is the take away from all this?  That’s up to you.  Some people like to experiment with different techniques and sometimes it works for them, sometimes it doesn’t.  Others may feel the planning along with the potential down side make it not worth the effort.

For more article on Anabolic Fasting. 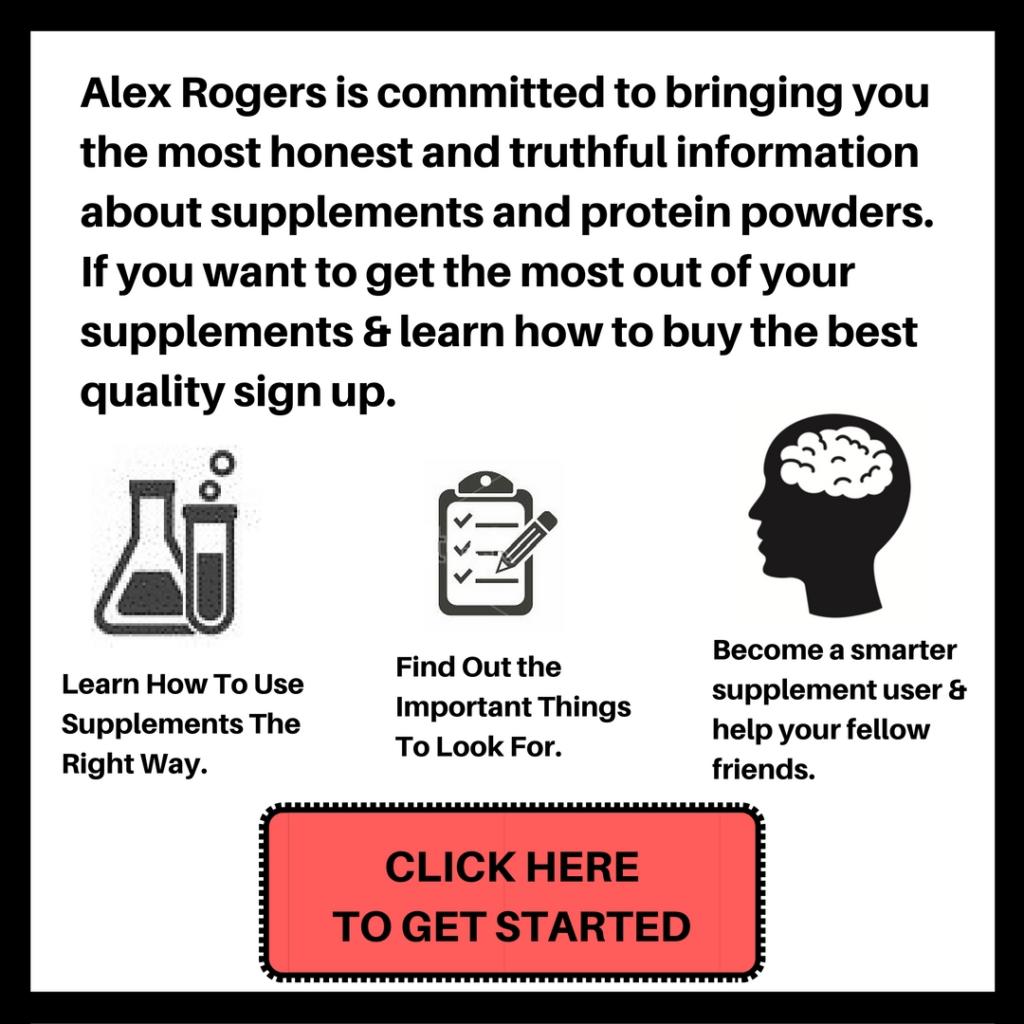 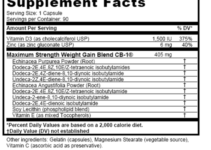 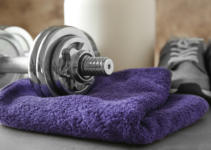