The Benefits of Creatine Monohydrate

Creatine is common in the muscle building field, but it can get more niche with monohydrates. Here are some of the great benefits of creatine monohydrate.

Over half of all Americans say they are interested in losing weight.

But whether you’re interested in dropping a few pounds, or if you’re just looking to tone up and add some serious muscle, sometimes diet and exercise alone aren’t enough.

You’ve heard about things like protein powders, supplements, and even creatine monohydrate, but you want some more information before you start adding these things into your routine.

Not only is creatine safe, it’s also incredibly common.

About 28% of college athletes say that they have used creatine, but you don’t have to be a professional athlete to get the amazing benefits and results it offers.

In fact, recent studies show that Americans use about 8.8 million pounds of creatine every year!

But if you’re looking to take creatine to the next level, you need to know about creatine monohydrate, a niche supplement within the creatine family.

In it, I’m telling you what it is and filling you in on the incredible benefits it can offer you. If you’ve hit a plateau in your workout, have been feeling your energy levels lag, or if you just want to maximize your results, you need to keep on reading.

What Is Creatine Monohydrate?

One of the biggest myths about this incredible ingredient? That it’s a protein. While it’s makeup is indeed very similar to that of a protein, because it’s a compound that contains nitrogen, it’s not actually a protein.

Instead, it’s called a “non-protein,” and you can get it from eating certain foods (especially fish and meat.) It’s also formed naturally in the body. It’s actually made in your kidneys and your liver and comes from amino acids there.

However, even though this type of creatine is created naturally and is in some of the foods we eat, we usually end up canceling out the creatine when we cook these foods.

As a result, in order to get the effects of creatine (more on that in a minute!), you will often need to take creatine supplements and powders.

One final thing. Creatine is not an illegal steroid or drug. This means that there are none of the long-term, dangerous side effects that can so often occur with performance-enhancing drugs.

What Are The Benefits Of Creatine Monohydrate?

So, now that you’re an expert on the basics of how creatine works, let’s move on to what it can do for both you and your workout!

Of course, in order to get the body you want, you’ll need to spend some extra hours in the gym. You’ll also need to lift heavier weights and push yourself to new levels!

Creatine can help you to do this.

That’s because it increases the amount of phosphocreatine that your body can store. It also helps you to replenish your energy levels faster, and even produces more energy.

This is especially helpful if you’re doing a lot of High-Intensity Interval Training (HIIT.) HIIT training is especially designed to essentially “rewrite” your body’s metabolism, which can seriously drain your energy.

Who doesn’t love that? 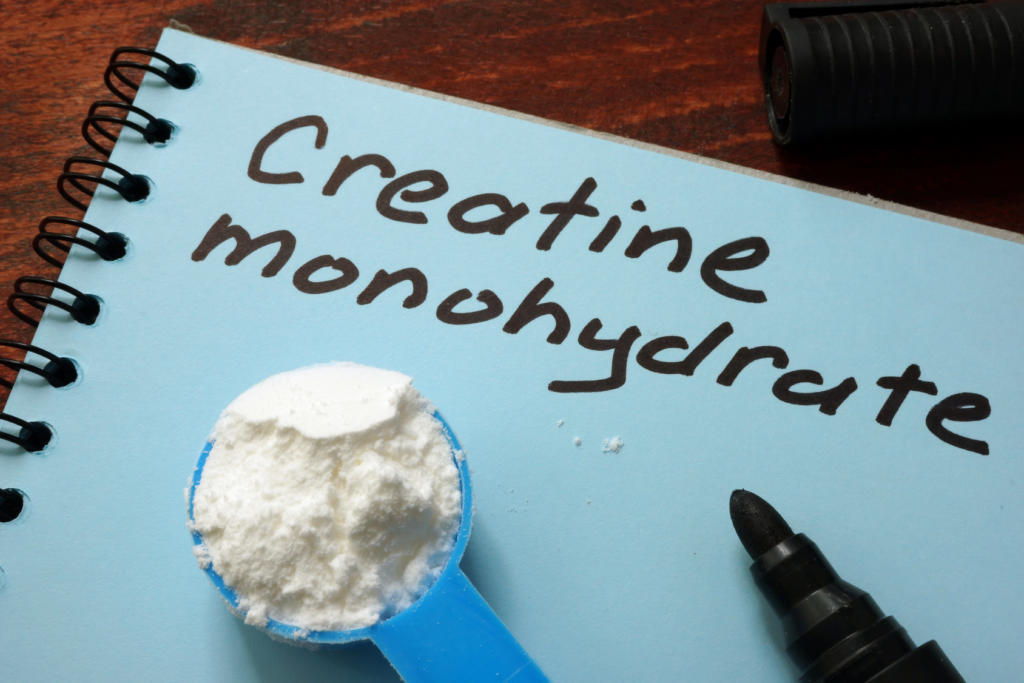 Your Muscles Will Grow Faster

If you’ve got a beach trip in two weeks, you may not be able to turn back the clock – but you can turn it forward by taking creatine.

Even in a single week, these supplements can help you to increase your muscle mass and help you to develop lean body mass.

While at first, this gain in muscle mass will mostly be due to water retention, after a few weeks, this will be a more permanent gain.

This is because creatine actually stimulates your body’s muscle growth when taken consistently.

It Can Fight Disease

(This is probably why in recent years, older and even elderly people have turned to creatine supplements to fight the bodily decline that can happen as we age.)

First of all, creatine can help to keep your blood sugar within a safe range. This is most likely because creatine beefs up your body’s GLUT4 levels, which is the molecule that’s responsible for transporting your blood sugar to your muscles.

Over time, this may even help to fight off dangerous and life-threatening diseases, like diabetes.

But that’s not all.

Some scientists already believe that creatine may help to manage the symptoms of Parkinson’s Disease. This is because Parkinson’s causes a serious lack of dopamine within the body, which can lead to tremors and a weakened muscles.

However, when tested on mice, creatine actually stopped about 90% of the drop in dopamine. When people with Parkinson’s started to add creatine to their muscle training rehabs/routines, they were able to get stronger and function better.

More recent research is also looking into how creatine supplements can help with other diseases, including Alzheimer’s, Epilepsy, and even strokes.

Making creatine a part of your supplement plan sooner rather than later will certainly have instant benefits. It may also help to protect you and keep you healthy years down the line.

Are There Any Side Effects I Should Know About?

Of course, before you start on any sort of supplement regime, you likely want to know about the risks involved. It’s always a good idea to stay informed about things that can go wrong.

The only real thing you have to watch out for when taking creatine is making sure that you stay hydrated. If you accidentally take too high of a dosage, you could be faced with minor cramps.

To avoid this, just be sure to drink a few extra cups of water every day.

However, if you have pre-existing conditions, especially in your kidneys, always take smaller doses of creatine. This is because taking too much can lead to water retention. To avoid this, try to cut out any processed foods (a good idea anyway_ and limit your salt intake.

How Much Should I Take?

In reality, the amount of creatine monohydrate you take every day will depend on your specific goals.

However, the last thing you want to do in accidentally take too much – or too little – of this or any supplement.

Doing that isn’t going to increase your gains, and it may also be dangerous.

The most effective way to take creatine is in the form of a cycle.

In general, you should aim for between 20 and 30 grams of creatine every day for about 5-7 days (if you’re just starting out, go with 5 days to let your body adjust.)

Instead, break up your creatine intake into about 4 or 5 daily, smaller dosages.

This second part of the cycle lasts for about 3 days. During the maintenance phase, you should only take between 5-10 grams every day.

Additionally, it’s also advised that, no matter the form of creatine you’re taking, that you take it with some carbs. Hey, who doesn’t love a good excuse to load up on some pasta?

Also, if you want to maximize your results, you should aim to take your creatine right after you finish your daily workout.

Because this way, your body (and especially your muscles) are completely primed to absorb a maximum amount of creatine directly from your bloodstream.

Finally, a brief word of warning: some supplement and nutrition experts believe that taking in too much caffeine may dampen the effectiveness of creatine. So, try to limit the amount of coffee you drink while you’re taking creatine.

Where Can I Get High-Quality Creatine Monohydrate?

Now that you know what creatine monohydrate is, the benefits it offers, and even how to take it, you probably only have one question left:

Where can I get it?

That’s where my company comes in.

For years, I’ve been obsessed with finding the best protein and protein-like supplements, powders, and everything else on the market. As a result, I know firsthand which products give you the results you’ve always dreamed of – and which ones are all talk.

Not only can you shop for the best supplements and powders on my website, but you can also read in-depth reviews of some of the most popular products out there.

I also give out frequent expert advice on understanding the benefits and getting the right dosages of these supplements.

If you have a fitness goal, I can tell you the supplements you need to take in order to reach it.

Spend some time on my site to learn even more about the kinds of results creatine, and countless other options can give you.

Don’t spend another summer in the gym, wondering why you’re not seeing a change. Instead, maximize your diet and routine with my tips. 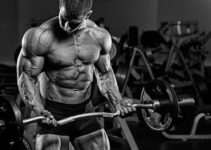 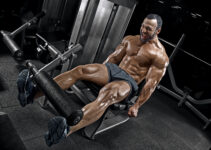