I put together some things about protein powder that I think will help most of you understand why protein powder is your best friend when it comes to maintaining a healthy body. Yes, healthy! Muscle is healthy, no matter what your age. As a matter of fact, senior citizens should be consuming just as much protein as young people, as sarcopenia is a real problem. And yes, for those bodybuilders out there, or people wanting to increase muscle mass, if you know the science behind protein powder, you’ll see better results, and you won’t waste your money buying krap that some geek in a marketing office is trying to sell you on Amazon.

Because if you want to build muscle, you need to be in a positive net protein balance. The best way is to increase your intake of good quality protein. Or anabolic drugs, which I do not recommend.

It is a general fact that athletes and bodybuilding need more protein than non-athletes.

How much? At least 1.2 to double the amount.

Did you know that your skeletal muscle is made up about 33% of BCAA’s? Amazing if you think about it. Makes you think twice about consuming protein sources not rich in BCAA’s.

Related to number 3, when you exercise, guess what gets USED for ENERGY first? Answer: Leucine.

Are you now considering hydrolyzed whey PRE WORKOUT, instead of just some bullshit pre workout with caffeine?

PDCAA from poop, DIAA from intestines!

In the past, protein quality was measured using the PDCAA method, which analyzed feces. However, in 2012 this protein quality method was replaced by the DIAA, which measures quality from the small intestine, which is much more accurate. Which protein ranks highest on the DIAA? Milk protein isolate! (That is why I love our Muscle Shake)

If you can’t use whey, milk, or eggs, you should opt for insect protein powder over plant-based proteins. Why? Because it is a better choice for increasing muscle protein synthesis, according to some studies. I know, I know, gross, but I’ve personally tried insect protein, and it is really not that bad, it kinda tastes nutty. lol

Look, I’m just stating the facts, animal proteins have plant-based proteins beat, and as far as anabolic power, by a lot. Eat bugs instead of plants.

It is not a theory anymore; hydrolyzed protein powders are more anabolic than intact proteins.

This is an excess of amino acids into the bloodstream, which hydrolyzed proteins are capable of accomplishing in the body; sorry, but pea or soy protein ain’t doing this. And want to hear something cool? It’s also thermogenic (fat burning!)

Don’t just use one protein powder.

In conclusion, the more you know about protein, the more efficient you’ll be with your supplementation, equating to better results. 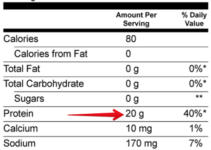 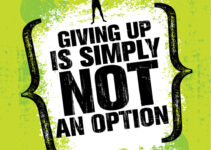 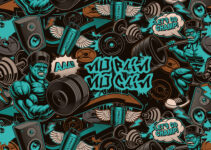 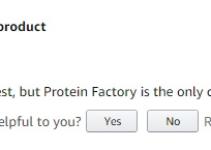